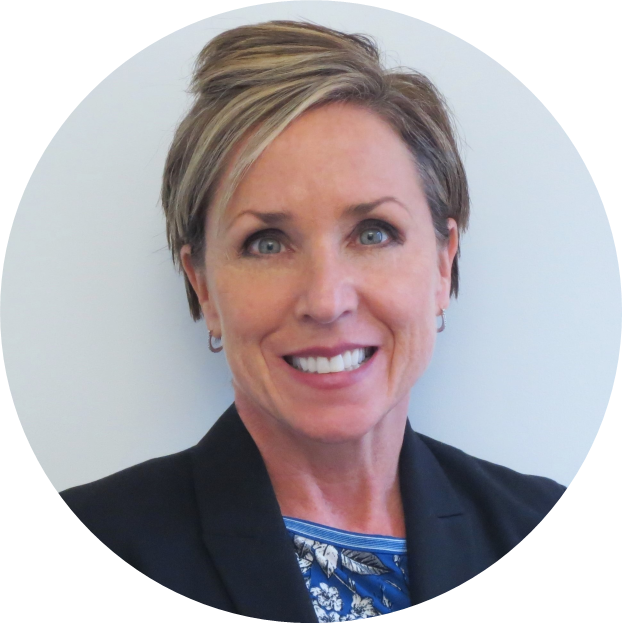 Nancy Gildersleeve is the Executive Director of Delivery System Reform Incentive Payment (DSRIP) Program Operations and the Fulton Population Health Network (PHN) at AHI. In conjunction with executives from partner organizations, she is responsible for the quality and financial outcomes for the Fulton County region’s PHN.

Gildersleeve earned a Bachelor of Science degree in Community and Human Services from The State University of New York. She previously served in numerous leadership roles for the corporate offices of the Capital District YMCA, most recently blending association advancement and operational roles to create health equity and address chronic health issues in the community.

You have Successfully Subscribed!